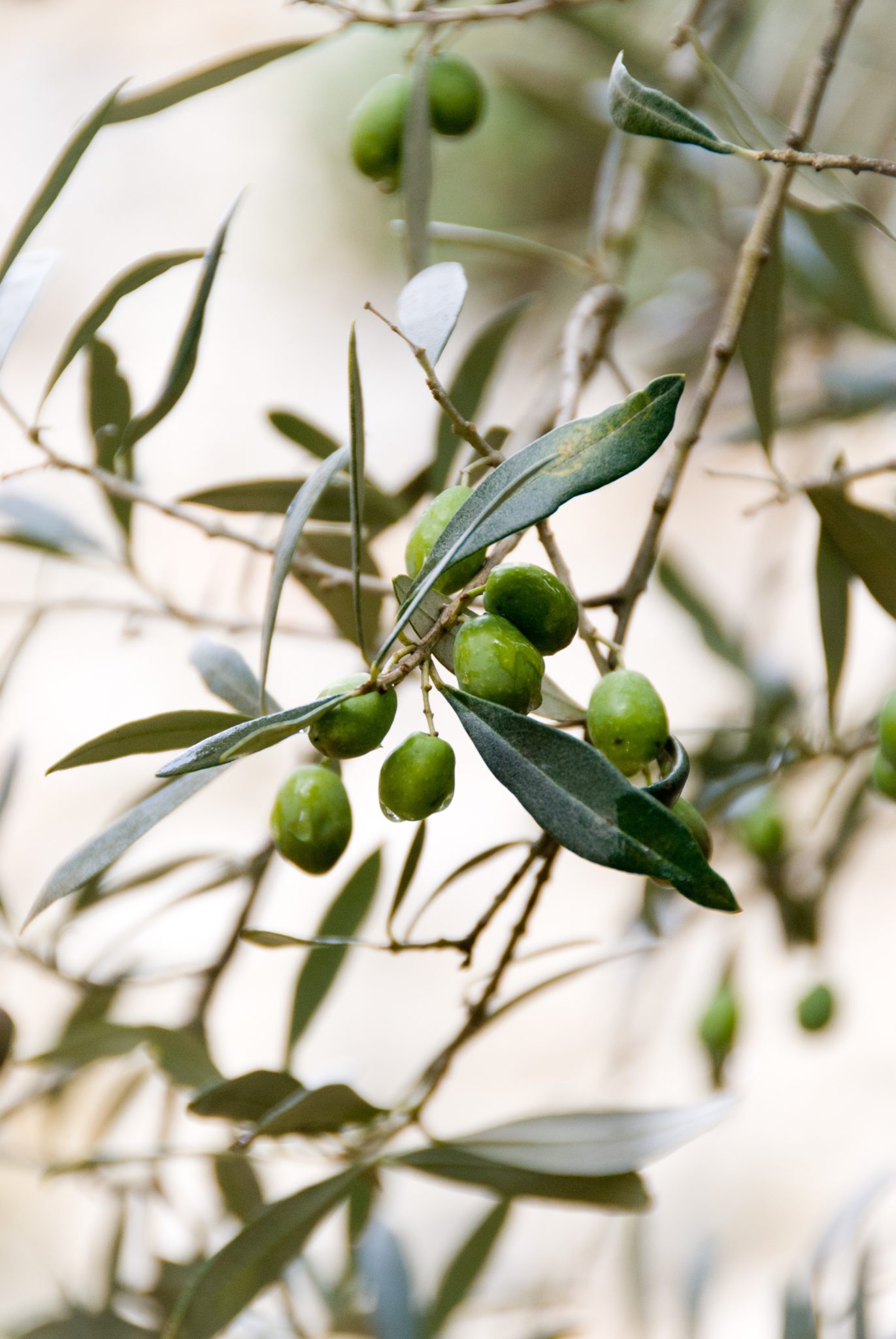 The Potential of Olive Products to Reduce Inflammation

Through the last few decades, science has unraveled some (but certainly not all) of the science behind inflammation. Some level of inflammation is a vital part of human physiology, but too much or chronic inflammation has been linked to many health ailments, especially things like heart disease, arthritis, cancer, autoimmune disorders, etc. The link to chronic illness has set off a search for compounds, novel and naturally-occurring, to limit the destructive nature of inflammation. Extra virgin olive oil and olive-derived polyphenols have been identified by an abundance of clinical research as compounds that may exert anti-inflammatory effects in the body.

As a key component of the Mediterranean diet, extra virgin olive oil is believed to be one of the major reasons for the efficacy of the Mediterranean diet at preventing chronic illness, in part because of its impact on levels of inflammation in the body[i], [ii]. Research ranging from epidemiologic studies using food frequency questionnaires to RCT’s have linked EVOO consumption to improvements in markers of inflammation in the body. Though some of the initial thought was that the monounsaturated fat was behind the anti-inflammatory nature of EVOO, further research has elucidated that the phenolic content of EVOO appears to be more important than just the type of fat supplied by this ancient superfood.

Some of the main phenols found in EVOO can also be found in the leaves and fruit of the olive tree, and each at varying levels depending on the ripeness, weather, varietal of tree, and other factors. The most studied polyphenols include: oleuropein, oleocanthal, oleacein, hydroxytyrosol and tyrosol. Each of these have been linked to some level of anti-inflammatory effect in their own right[iii], [iv], [v]. 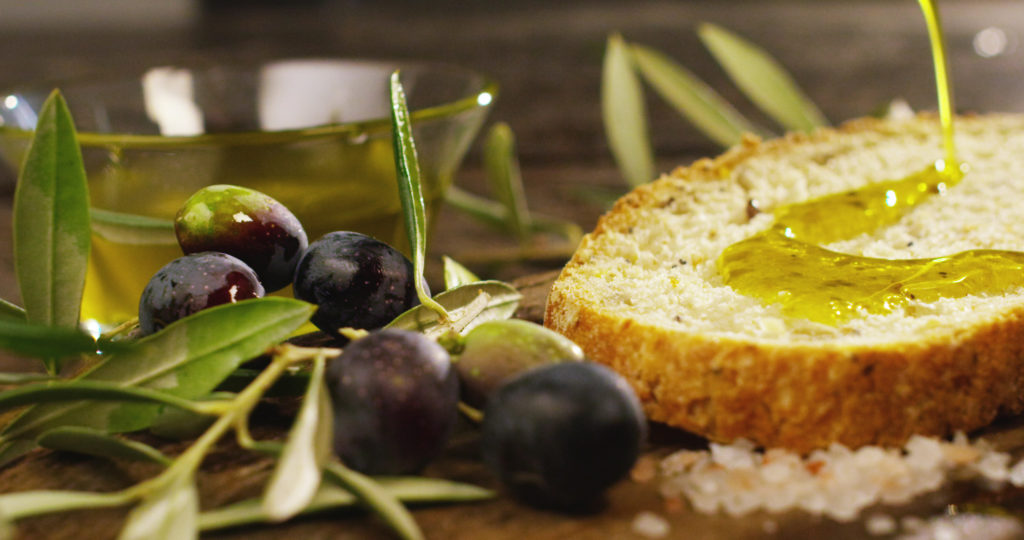 Oleuropein appears to be one of the most promising polyphenols in terms of impact on inflammation, with its anti-inflammatory effect being touted as the reason for its protective effect on many chronic health conditions[vi]. Much of the work done thus far on oleuropein and inflammation has been done in-vitro and in vivo, but these studies have shown oleuropein to be beneficial for positive modulations in markers of inflammation like IL-1β[vii], NF-κB[viii], annexin A1[ix], COX-2 and IL-17[x]. Human clinical research that specifically measured markers of inflammation showed that oleuropein did not have an impact on Il-8, TNF-α, and us-CRP, but that it did have an impact on IL-6, which can be a pro- or anti-inflammatory cytokine depending on other factors in the body[xi]. In a randomized, double blind, placebo controlled crossover trial including pre-hypertensive males, supplementation with olive leaf extract standardized to oleuropein and hydroxytyrosol resulted in a statistically significant reduction in IL-8, but not other markers of inflammation (including CRP, IL-6, IL-10, IL-1β or TNF-α). It should be noted that this study only measured inflammatory markers in a subset of the study population and the authors noted that greater statistical power (i.e. a larger sample size) is likely needed to detect statistical significance in markers with as much individual variation as inflammatory cytokines[xii]. Ex vivo research in human chondrocytes have also showed that oleuropein may be useful to limit expression of IL-1β and NF-κB[xiii].

Oleocanthal is a phenol that is found primarily in extra virgin olive oil, as the process of creating EVOO creates the oleocanthal molecule. It has an incredible amount of promise as an anti-inflammatory ingredient. In-vitro experiments have shown that oleocanthal actually inhibits both COX-1 and COX-2 (Cyclooxygenase 1 and 2) which are enzymes involved in making inflammatory prostaglandins[xiv]. The COX-2 enzyme is upstream of many inflammatory conditions, so inhibition of COX-2 makes oleocanthal a very strong candidate for ealth promoting benefits.

Hydroxytyrosol is one of the metabolites of oleuropein, so the 2 phenols are commonly found together. Like oleuropein, hydroxytyrosol has antioxidant effects as well as anti-inflammatory activity. In-vitro and in-vivo research has shown it to reduce inflammatory agents like iNOS (inducible nitric oxide synthase), COX-2 (cyclooxygenase-2), TNF-α (tumor necrosis factor-α) and IL-1β (Interleukin-1β)[xvii],[xviii], [xix]. Human clinical research has also shown benefits with low doses of hydroxytyrosol (15mg/day) showed promising results for modulation of expression of genes related to inflammatory processes,[xx] but another human clinical showed that olive mill waste water enriched with hydroxytyrosol did not have an impact on any markers of inflammation[xxi]. Animal studies have shown hydroxytyrosol to exert beneficial effects on markers of liver health, including the inflammatory progression of non-alcoholic fatty liver disease to steatohepatitis[xxii].  A similar rat study also showed that hydroxytyrosol actually helps to recover the activity of Δ-5 and -6 desaturase enzymes, which are responsible for chain elongation in the creation of biosynthesis of fatty acids that are anti-inflammatory in nature including: eicosapentaenoic acid (EPA), docasahexaneoic acid (DHA) and arachidonic acid (ARA)[xxiii].

Tyrosol is another phenol found in olives, and though its antioxidant activity is not that strong, it is effective because it has a high degree of intracellular accumulation[xxiv]. It has been shown to inhibit inflammation in a manner that may be beneficial against hypertension, atherosclerosis, coronary heart disease, chronic heart failure, insulin resistance and obesity[xxv]. In streptozotocin-induced diabetic rats, hydroxytyrosol inhibited inflammation in the liver and pancreas[xxvi]. Other than bioavailability work, study of tyrosol in humans is somewhat limited, but animal and in-vitro work seem promising[xxvii]. 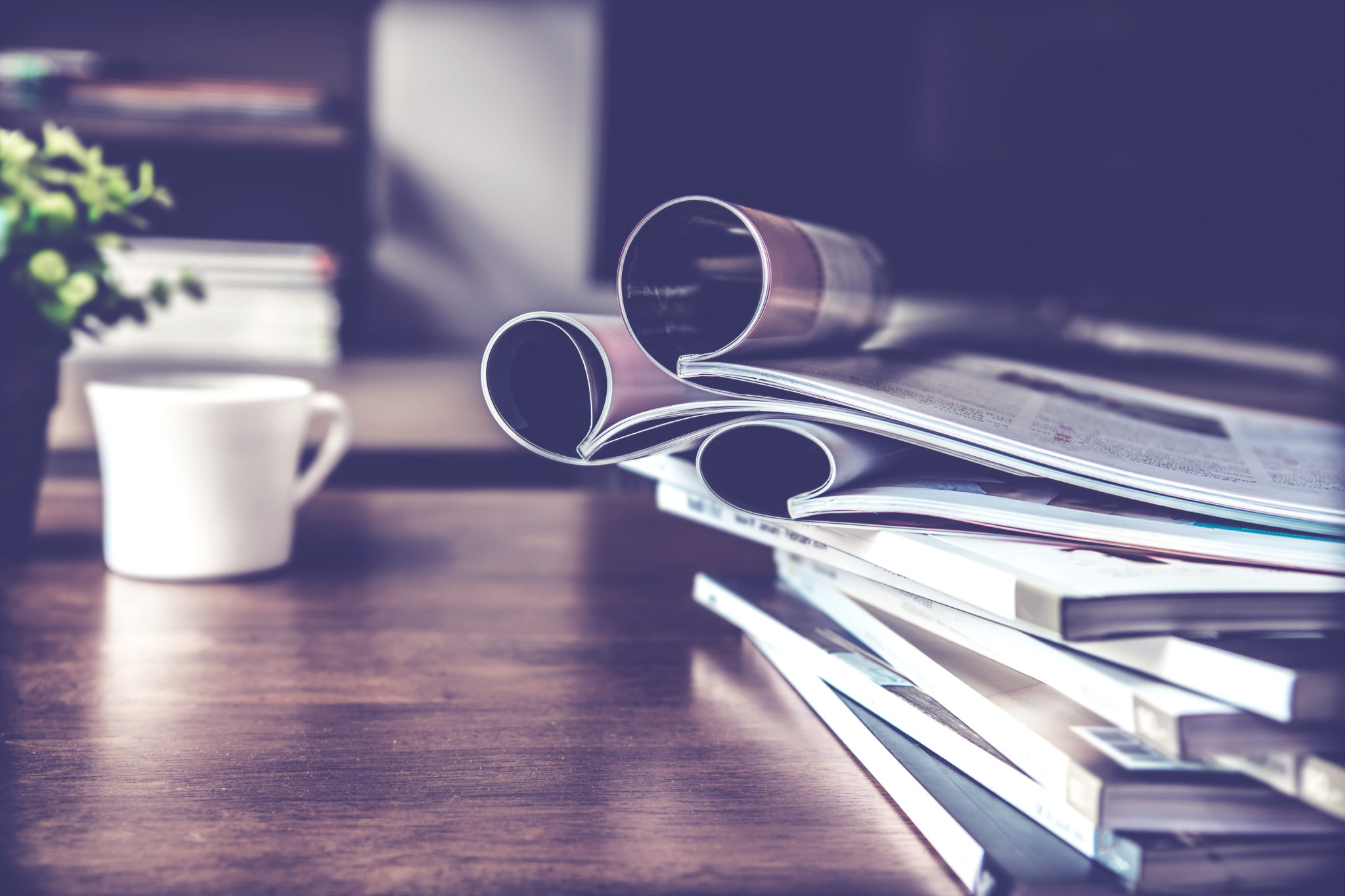