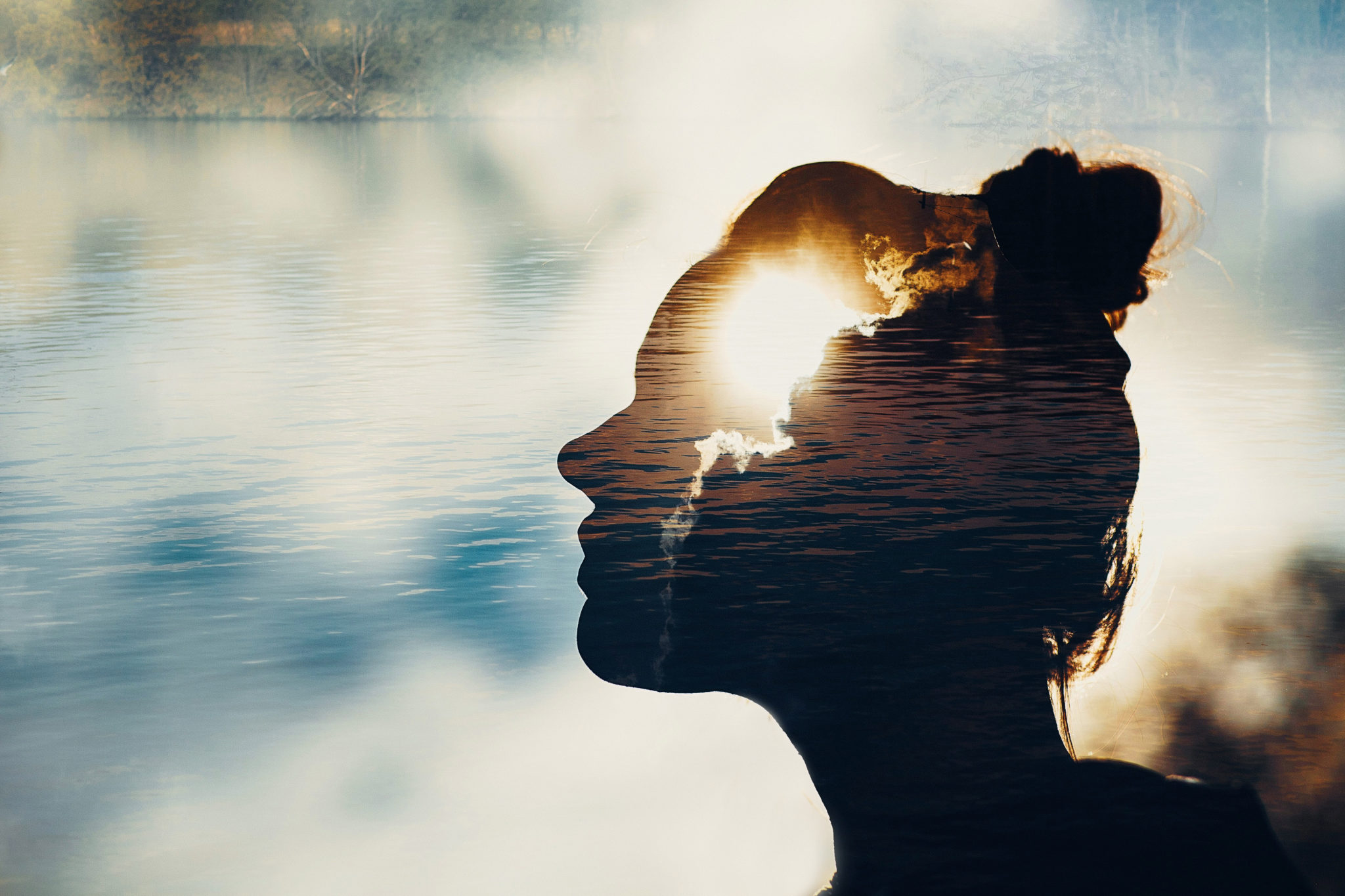 This research is based on the LIILAC TRIAL; Lifestyle Intervention Independent Living Aged Care.

The cost of supporting an ageing demographic, particularly with their associated medical requirements, is becoming an ever increasing burden that is predicted to rise in the foreseeable future. The progressive decline in an individual’s cognitive ability as they age, particularly with respect to the ever increasing incidence of Alzheimer’s disease (AD) and other cognitive complications, is, in many respects, one of the foundations of great concern to all nations. It has been estimated that in 2015, 47 million people around the world were living with various forms of dementia, and this is expected to increase to 85 million by 2030 and potentially 135 million by 2050 (Prince et al., 2016).

There is currently 184,000 Australians living in retirement village accommodation which is predicted to increase to approximately 382,000 by 2025 (Thornton, G et al 2014) The aged care sector in Australia is experiencing an increasing demand for permanent residential aged care, with greater than 50% of permanent residential aged care residents living with dementia (Care, 2017)
Brain ageing occurs over a lifetime and is the progressive and gradual accumulation of potential detrimental changes in structure and function. Furthermore, specific brain structures are the targets of later-life neurodegenerative disorders such as Alzheimer’s disease. Cognitive ageing is demonstrated by minor changes in some mental functions such as vocabulary, some numerical skills, and general knowledge, however, other mental capabilities decline from middle age onwards, or even earlier.

Previous research has focused on how interventions, such as improving nutritional status and modifying risk factors such as obesity, sedentary lifestyle, hypertension, depression, cardiovascular disease, potentially arterial stiffness, oxidative stress and hyperlipidaemia may be modified by diet (Parrott and Greenwood, 2007a; Mathers, 2013; Dauncey, 2014; Kiefte-De Jong et al., 2014; Vandewoude et al., 2016), and also by physical activity such as exercise or a combination of exercise and or diet (Komulainen et al., 2008; Deary et al., 2009; Komulainen et al., 2010; Rolland et al., 2010; May, 2011; Tarumi et al., 2011; Gorelick, 2018). The impact of how diet and exercise may modify age associated cognitive function was the focus of this thesis. 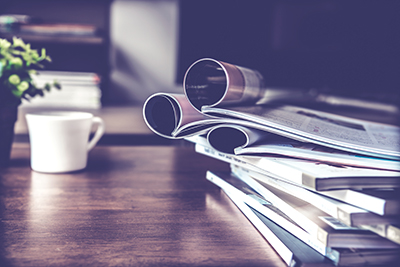 Healthy dietary indices and risk of depressive outcomes: a systematic review and meta-analysis of observational studies 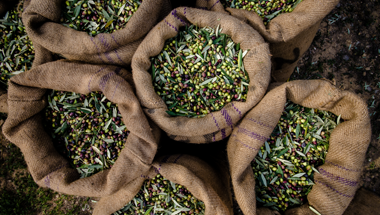 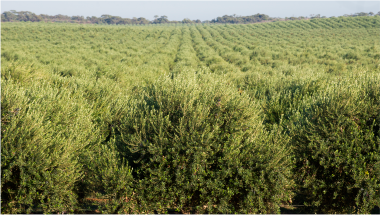 The Health and Wellness Benefits of Olive Products