Did you know that Australian men live five years less on average than women (1)?

The Australian Bureau of Statistics Leading Causes of Death by Gender shows that the death rate from the main causes of death is usually higher for men than women. In fact, more men than women die from heart disease, trachea and lung cancer, chronic lower lung disease, colon cancer, leukaemia, diabetes and suicide. Men also experience higher rates of addiction, violence and crime (2).

From a dietary perspective, a high saturated fat and salt intake, inadequate fibre consumption and too many sugary drinks increase a man’s risk of heart disease and other chronic illnesses. The key to dietary success is getting the balance right. The focus should be on consuming whole foods. Think plenty of fresh vegetables, fruit, dairy, whole grains and lean proteins. Not to mention reducing our alcohol intake. That advice goes for both genders. However, data suggests that men drop the ball more than women when it comes to healthy eating (3).

So, what if there was a simple dietary change that Aussie men could make to improve their health? Well, there is… it’s the addition of extra virgin olive oil (EVOO) in the diet.

It’s true that not all oils are created equal. But EVOO is a nutritional powerhouse. It’s rich in a variety of active compounds that have been demonstrated to provide numerous health benefits. In fact, these compounds, specific to EVOO, appear to contain free-radical scavenging properties to reduce oxidative damage. EVOO boasts an impressive nutritional profile. In addition, it’s packed full of hearty-healthy monounsaturated fats and antioxidants such as biophenols and phytosterols as well as vitamin E. 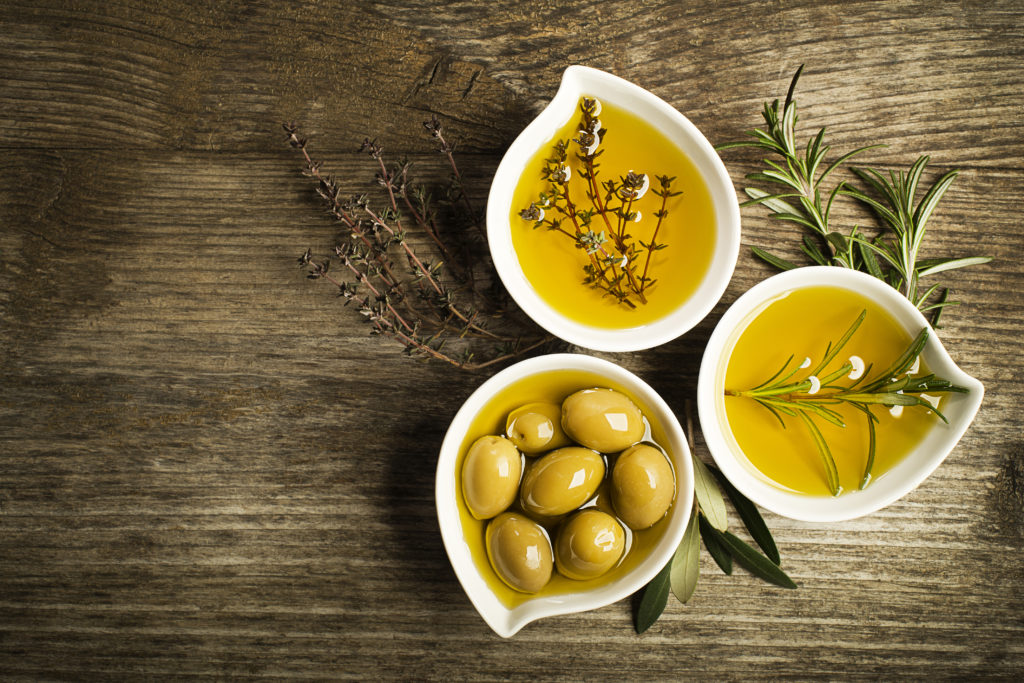 Let’s review some of the evidence on how it can benefit a man’s health.

A high dietary saturated fat intake is associated with higher concentrations of low-density lipoprotein (LDL) cholesterol, a known risk factor for coronary heart disease. However, there is increasing evidence that a diet high in monounsaturated fat (the ones predominately found in EVOO) can help to promote a better-balanced lipid profile (4).

Numerous studies have shown olive oil’s ability to cut heart disease by reducing triglycerides and LDL cholesterol while synergistically increasing HDL cholesterol (4,5,6). The PREDIMED Study found that a high intake of EVOO was associated with reduced cardiovascular disease and mortality risk in a Mediterranean population (7). This was not a gender-specific finding.

Recent studies have revealed that men have greater levels of hypertension than women (8). This is problematic as elevated blood pressure is an independent risk factor of heart disease and stroke (9).

Recommendations for prostate cancer treatment often include weight loss. While there are a number of dietary strategies to elicit weight loss, the most efficacious diet has yet to be determined. One study revealed similar weight loss results following either the Prostate Cancer Foundation diet or a plant-based diet that included three tablespoons of EVOO a day for eight weeks (10). However, those adhering to the plant-based diet showed greater improvements in insulin sensitivity and glycaemic control. Further, the researchers concluded that a plant-based diet with EVOO is likely a more acceptable dietary pattern in the long-term (10).

According to the Australian Institute of Health and Welfare the prevalence of diabetes is higher for men than women (11). Diabetes is defined by the reduced effectiveness of insulin or the resistance to insulin over time.

Research shows that EVOO may decrease the risk of diabetes and improve glycaemic control in people with the disease (12). Studies have shown the postprandial (occurring after a meal) rise in glucose may be reduced by the presence of EVOO (12). Further, given the inflammatory nature of diabetes, the improvements in blood glucose metabolism may be related to the anti-inflammatory properties of the oil.

Vitamin E, found in EVOO, has been linked to improving sperm count and motility (13). This fat soluble vitamin has been shown to shield the sperm’s cell membrane from oxidative damage in infertile men (13). While much of the research has been focussed on supplementation in high doses, there appears to be a role for vitamin E from food sources such as nuts, seeds, avocados, and of course, EVOO. It should be noted that high doses of vitamin E have been linked to prostate cancer and therefore should be discouraged (14).

The statistics on mental health issues in men are staggering. According to Beyond Blue, one in eight men will experience depression, and one in five men will experience anxiety at some stage of their lives (15). New research has shone the light on how diet can impact our mood as well as our mental health. Data from the PREDIMED study showed that the adoption of a Mediterranean Diet not only protected participants’ hearts, but also reduced the incidence of depression (7). 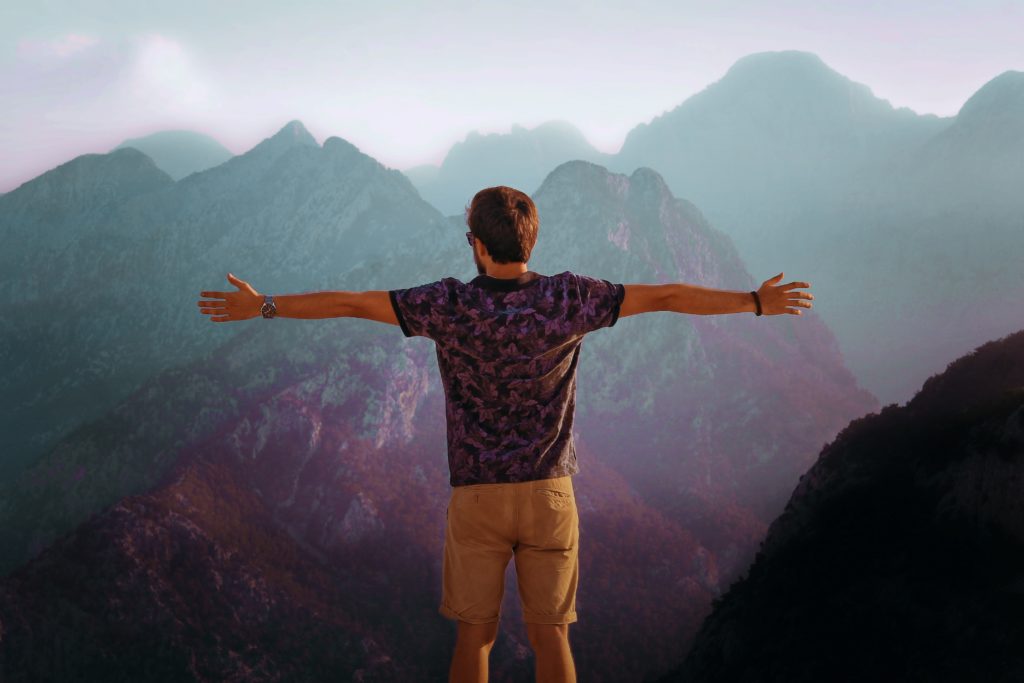 In fact, new research being conducted in Australia has clearly identified a ‘cause and effect’ relationship between our diet quality and our mental health (16). This relationship was once seen to be one of an association rather than something that was more definitive. The research in this area is focussing on the quality of the diet overall rather than a single food or nutrient. Yet, it is more than promising that the Mediterranean Diet, in which EVOO is an essential food, is linked with improved mental wellbeing.

The benefits of EVOO cannot be understated. For men wanting to improve their health and wellbeing, the inclusion of 2-3 tablespoons of EVOO in their diet at the expense of other fats (butter, copha, coconut oil, hydrogenated vegetable oils) can go some way to reducing their disease risk, and therefore lead to some favourable outcomes.

Gentlemen, it’s time to embrace EVOO – your hearts, prostates and waistlines will thank you for it.