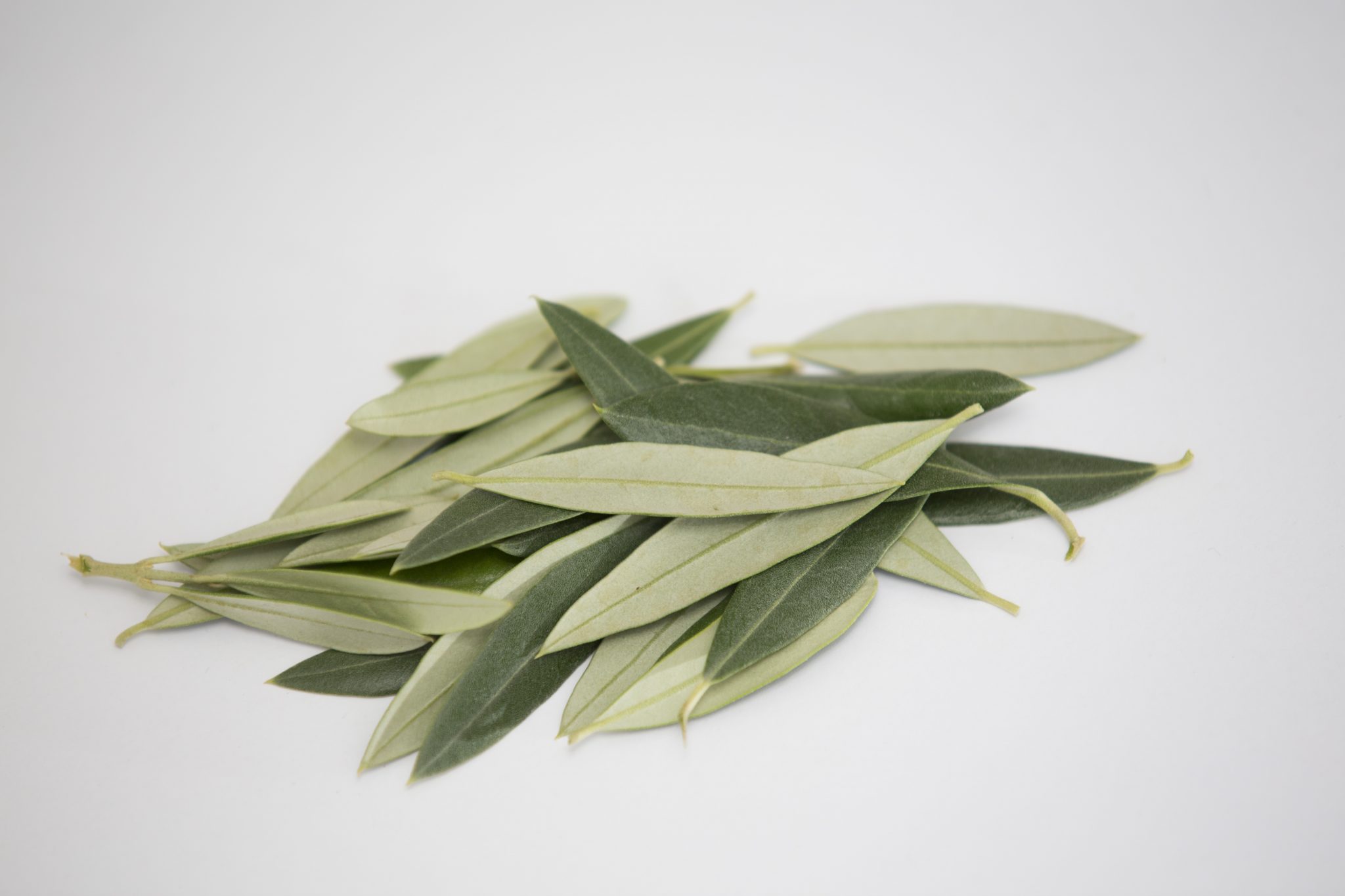 We know that olive leaves are an important source of bioactive compounds. Importantly, olive leaves offer environmental benefits because of the exploitation of residues of olive oil.

Many research objectives have been initiated to assess the antioxidant, antimicrobial and anticancer effects of olive leaf aqueous extract before and after in vitro gastrointestinal processes. (1) 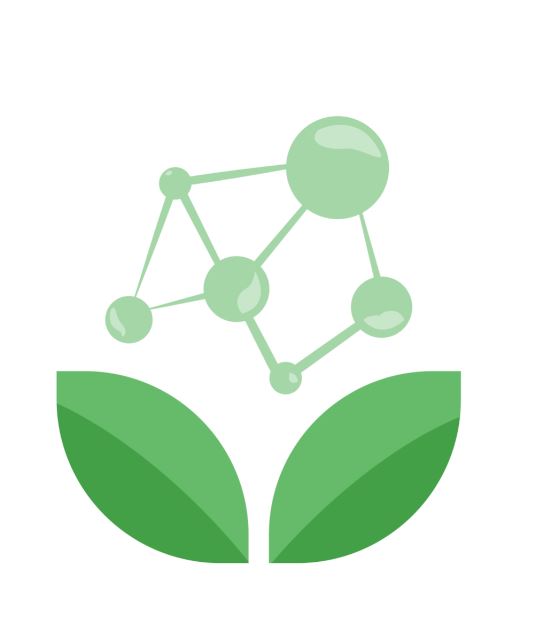 The bioavailability of a substance is described as the extent and rate at which the active compound (the original form, or a metabolite) enters the systemic circulation and accesses its site of action in the body. In simple terms, bioavailability tells us how much of the active form of a supplement or drug reaches the area of action in the body. Without the substance entering the circulation, and reaching the site of action, there will typically be little or no therapeutic effects.

In Spanish research, optimal phenolic extraction processes were used. Individual bioactive molecules such as oleuropein, hydroxytyrosol, luteolin, apigenin and vebascoside were found at high concentration in the aqueous extract while others like vanillin, p-cumaric acid and caffeic acid were minor compounds.

Concerning the in vitro digestion processing, most of the phenolic acids present in the olive leaf aqueous extract, except for caffeic acid, were found in both the simulated gastric fluid and the simulated intestinal fluid in their free form, which is rather unstable during gastric digestion. More importantly, the remaining amount of phenolic compounds after gastric and duodenal digestion was very significant, especially the concentration of oleuropein, which is the most abundant phenol in olive leaves. This is of interest bearing in mind the protective effects of oleuropein against oxidative damage.

In the assay of antimicrobial activity, the entire extracts were used because they may be more beneficial than isolated constituents –a  bioactive individual component can change its properties in the presence of other compounds in the extracts. (3)

Overall, results suggest that the olive leaf aqueous extract, which possessed high content of phenolic compounds, could be absorbed by the gastrointestinal tract, and its regular consumption may be helpful in the management and prevention of oxidative stress-related chronic diseases, bacterial infection, or cancer. In fact, even after simulated digestion, the olive leaf extract depicted in vitro antioxidant, antimicrobial and anti-tumour activities. (1)

An explanation for olive phenol bioactivity has been proposed, with downregulation of proatherogenic genes after olive oil consumption. (7) There is also in vitro evidence of nutrigenomic interaction on several cell lines covering cancer (8) and insulin sensitivity. (9)

In summary of this New Zealand research, conjugated (sulphated and glucuronidated) metabolites of hydroxytyrosol are the primary oleuropein metabolites recovered in plasma and urine following olive leaf extract consumption.

Further Spanish research strengthens the antioxidant benefits of olive phenolics. It was concluded that oleuropein is extensively metabolized to yield many other metabolites which have specific biological properties many of which are yet to be explored. In this study, the intake of 250mg of an oleuropein-rich olive leaf extract decreased plasma MDA levels in post-menopausal women, which was related to higher plasma levels of metabolites derived from oleuropein.

Malondialdehyde (MDA) is one of the final products of polyunsaturated fatty acids peroxidation in the cells. An increase in free radicals causes overproduction of MDA. Malondialdehyde level is commonly known as a marker of oxidative stress and the antioxidant status in cancerous patients.

Where does this research leave us?

The association between adherence to a Mediterranean style diet and cognition in older people: The impact of medication

Protective effect of hydroxytyrosol and rosemary extract in a comparative study of the oxidative stability of Echium oil.

Oleuropein, a Bioactive Compound From Olea europaea L., as a Potential Preventive and Therapeutic Agent in Non-Communicable Diseases

Mechanisms of action of phenolic compounds in olive