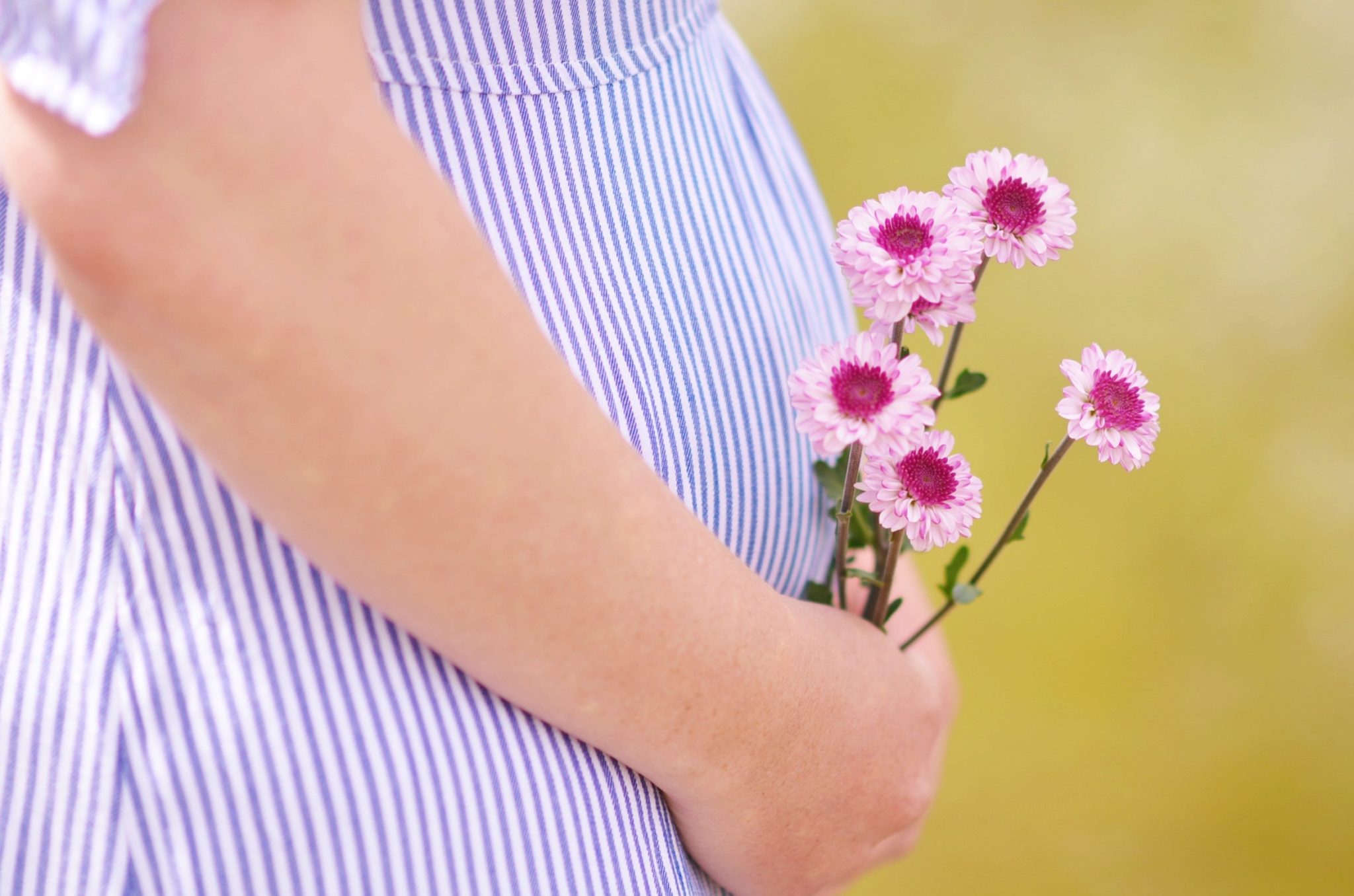 By Stefanie Valakas, Stefanie is an Accredited Practising Dietitian & Nutritionist practicing privately at clinics across Sydney and contributes regularly in both print and digital media. Stefanie has a special interest in nutrition for women’s health, fertility, pregnancy & paediatrics and runs her own blog, The Dietologist.

With 1 in 6 Australian couples experiencing infertility, often with complex aetiologies, research on the role of diet and lifestyle during pre-conception and in sub-fertile population continues to emerge. Research continues to favour the Mediterranean dietary pattern in optimising fertility as well as vitamin E-rich foods and supplementation in both female and male reproductive conditions affecting fecundity, and in improving the success of artificial reproductive treatments such as in-vitro fertilisation (IVF).

Healthy fats and extra virgin olive oil (EVOO) both have a role to play in optimising the dietary intake of couples trying to conceive, with research in both animals and humans investigating the role of the key nutrients found within EVOO, such as vitamin E, and as a food itself within the context of a Mediterranean dietary pattern.

Vitamin E is a fat-soluble vitamin and antioxidant, found in EVOO as well as almonds, avocados and seeds, has recently been at the forefront of female reproductive health research. Its function is to protect against cell damage, assists in maintaining the health of our cellular membranes and has anti-inflammatory properties.

Endometriosis research has revealed a potential role of vitamin E in managing the condition and in infertility. Endometriosis is an inflammatory gynaecological condition which affects about 10% of women1. Endometriosis is found in 25-40% of women experiencing infertility2, 3 and is also associated with increased oxidative stress in the peritoneal cavity. One randomised controlled trial of 59 women with a history of endometriosis and/or infertility showed that a combination of vitamins C & E (1000 mg and 1200 IU, respectively) supplementation for 8 weeks reduced chronic pain for 43% of participants4. There was also a decrease in the inflammatory markers in the peritoneal fluid in the treatment group4. This is extremely promising research for women living with endometriosis and managing chronic pelvic pain associated with the disorder.

Studies have also shown that vitamin E can improve endometrial thickness in patients with a thin endometrium (< 8mm) or with implantation failure5,6. Low numbers (up to 40 women) and short treatment duration of up to 12 weeks were implemented in these studies, and further research in larger samples and long-term consequences of supplementation should also be assessed in a longitudinal study.

Vitamin E has also shown promise in male fertility, with supplementation of vitamin E and selenium provided to 690 men with low sperm quality, showed an improvement in sperm motility, morphology or both in almost 53% of cases, within just 100 days7.

It is important to note that as vitamin E as a fat-soluble vitamin, can accumulate in stores in the body, especially when supplemented, and can be potentially toxic.  excess quantities are stored in the body and are not excreted, which can be potentially toxic in the long-term. It is generally recommended to reduce high-dosage vitamin E supplementation once a woman is pregnant to avoid any toxicity occurring.

EVOO within the context of a Mediterranean diet has shown promising results in a recent study of 244 non-obese Greek women undergoing IVF. Women with the greatest compliance to a Mediterranean diet, as determined by the MedDietScore, had improved rates of clinical pregnancy and live birth, compared to those with the lowest scores of compliance to the dietary pattern. These results were modified by age, with improvements associated with diet being found for women < 35 years old, however, not for those 35 years and older. The key finding from this paper showed that increasing your MedDietScore by 5 points was associated with ~2.7  times higher likelihood of achieving pregnancy & live birth8.

EVOO and the Mediterranean diet and its role in fertility and pregnancy is required, as the authors state it may lack generalisability to women from other parts of the world as well as women with a BMI above 30 kg/m2.

Whilst we are in the early stages of nutrition in fertility research, it shows promise that the Mediterranean diet and including nutrient-rich foods such as EVOO, rich in vitamin E, can be beneficial for both men and women trying to conceive, whether unassisted or through reproductive technologies.

Mediterranean Diet and Cardiovascular Health: Teachings of the PREDIMED Study

The Mediterranean Diet and Cognitive Function among Healthy Older Adults in a 6-Month Randomised Controlled Trial: The MedLey Study

In House Validated UHPLC Protocol for the Determination of the Total Hydroxytyrosol and Tyrosol Content in Virgin Olive Oil Fit for the Purpose of the Health Claim Introduced by the EC Regulation 432/2012 for “Olive Oil Polyphenols”.