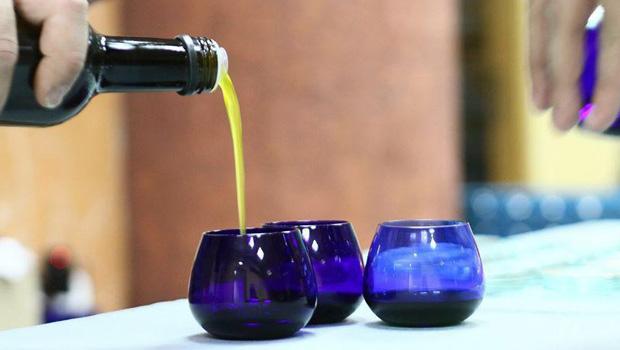 The application of sensory analysis to olive oil began at the Institute of Fats in Seville, Spain, in the 1970s. In 1981, the IOC decided to launch a study to develop a method, based on internationally recognised standards and methods, to objectively assess the taste and colour defined by the oil denominations.

From 1982 to 1986, experts in sensory analysis and olive oil from six countries developed a method which was then adopted by the IOC in 1987 and introduced into legislation in 1991. The standardisation of organoleptic assessment applied to olive oil is now 32 years old.

The introduction of organoleptic assessment in the IOC trade standard as a quality criterion, in the same way as free acidity, the peroxide value and absorbency, to differentiate the denominations of virgin olive oils, has worried the olive industry and trade. Given the insufficient experience in applying the method at the time, comments were made on the lack of homogeneity in the assessments given by the panels, even though the margins of error were the same as many chemical analysis methods.

In 1992, the Council made the decision to revise the method with its experts to find a method to classify virgin olive oils through the perception of the absence or presence of defects, as well as in accordance with their intensity, and the perception of fruitiness whatever its description or intensity. Mathematical measures have been applied in order to eliminate any source of subjectivity: robust statistics using the median; coefficients of variation; 95% confidence intervals; etc. In this way, the taster is used as an instrument to measure the intensity of perceptions on a continuous scale that facilitates the mathematical use of data and their automatic entry, giving the taster the freedom to choose the indication of his or her perception without the constraints of intervals.

Since the introduction of organoleptic assessment in both the standard and community legislation, producers and operators in the sector have directed their efforts towards a very significant improvement in the sensory quality of virgin olive oils. The image of olive oil quality, and in particular the organoleptic characteristics that constitute fruitiness, has been enhanced through providing better information for consumers, organising regional, national and international competitions, developing applications and granting designations of origins to oils.

Over the years, the method has been constantly updated. A major revision was adopted in 2007. Studies are ongoing, and a guide is being drawn up to verify compliance with the declared category to avoid legal uncertainty. Work to improve panel harmonisation is also underway.

To be continued. Next: International Olive Council recognition for physico-chemical and sensorial analysis laboratories

The IOC – a truly international organisation 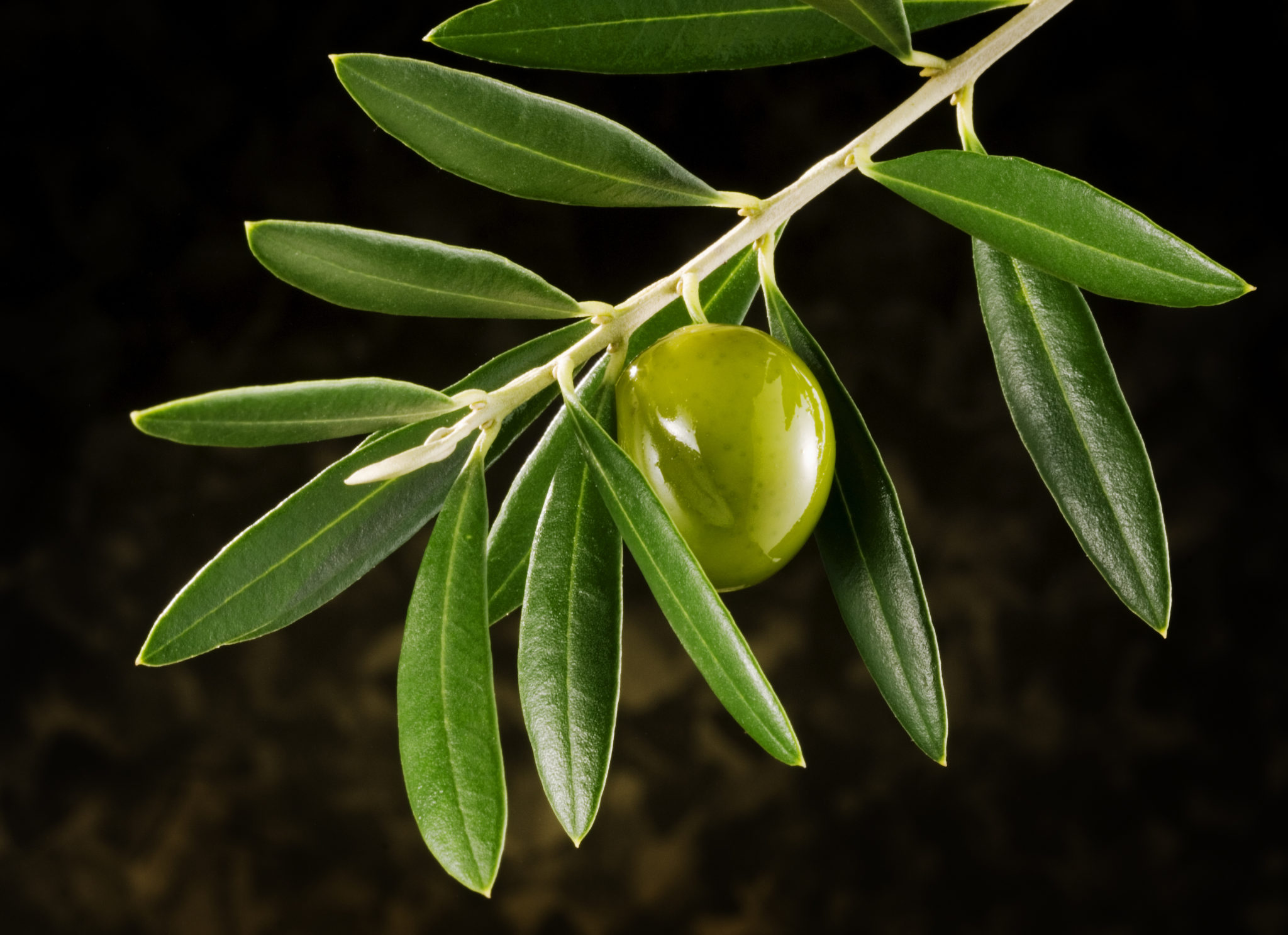 Spain gives its full support to the IOC